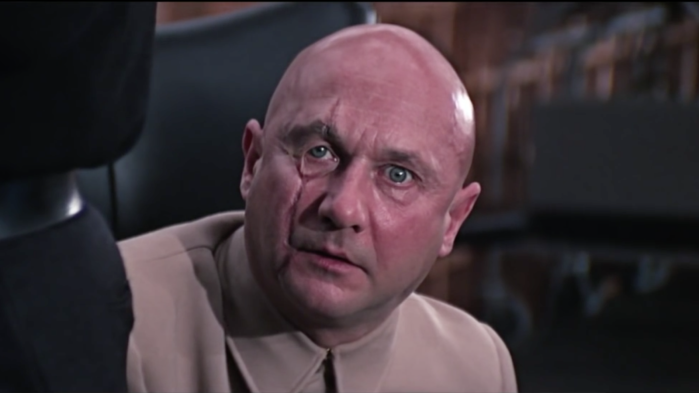 This week’s edition of FILM TALK continues our look at the amazing James Bond film franchise and in particular the best Bond gadgets and villains.

Each of our regular contributors talk through their favourite Bond gadgets and villains. Whether it’s the astonishing Aston Martin DB5, which first appeared in Goldfinger, Scaramanga’s golden gun, Blofeld, Dr No or the evil Drax in Moonraker, there’s plenty to choose from, each Bond movie outing a rich source of gadgets and evil villains bent on world domination. 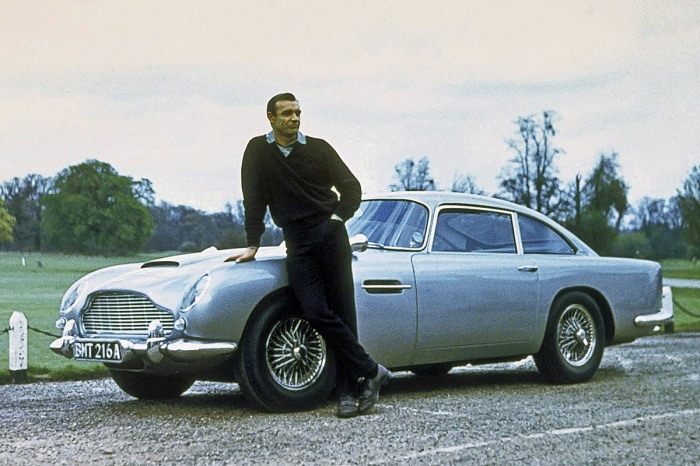