We get into the Christmas spirit with actors David Benson and Jack Lane, who take part in our hilarious Festive Rapid Fire Quiz, chaired by the quizmaster himself, Morris Bright MBE. 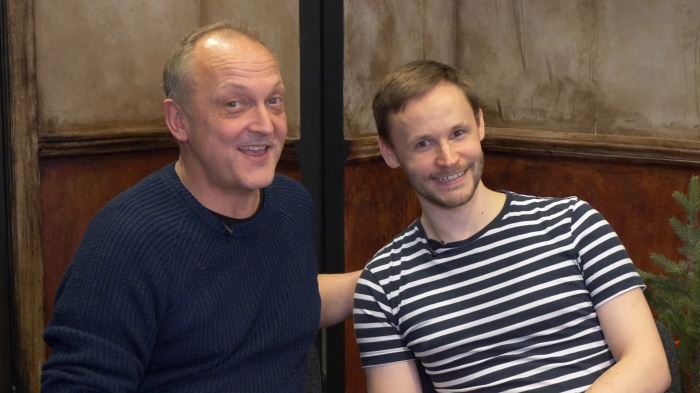 David and Jack are currently appearing in their new adaptation of Charles Dickens’ seasonal classic, A Christmas Carol at The Capitol Theatre, Horsham until 24 December.

Look out for the guys in the New Year as they begin their next tour of the award winning Dad’s Army Radio Hour show.