AVAILABLE TO RENT FROM 18 NOVEMBER

OUT NOW: On the Buses at the Movies available to rent.

On the Buses at the Movies is a feature length documentary that celebrates the 50th anniversary of this classic British comedy film series. We go behind the scenes with contributions from former cast and crew, including Reg Varney, Anna Karen, Stephen Lewis, and writers Ronald Chesney and Ronald Wolfe who look back on the making of the films and reflect on the their incredible popularity.

For more information either visit our On the Buses at the Movies page, or click the link on the trailer above to watch the documentary. 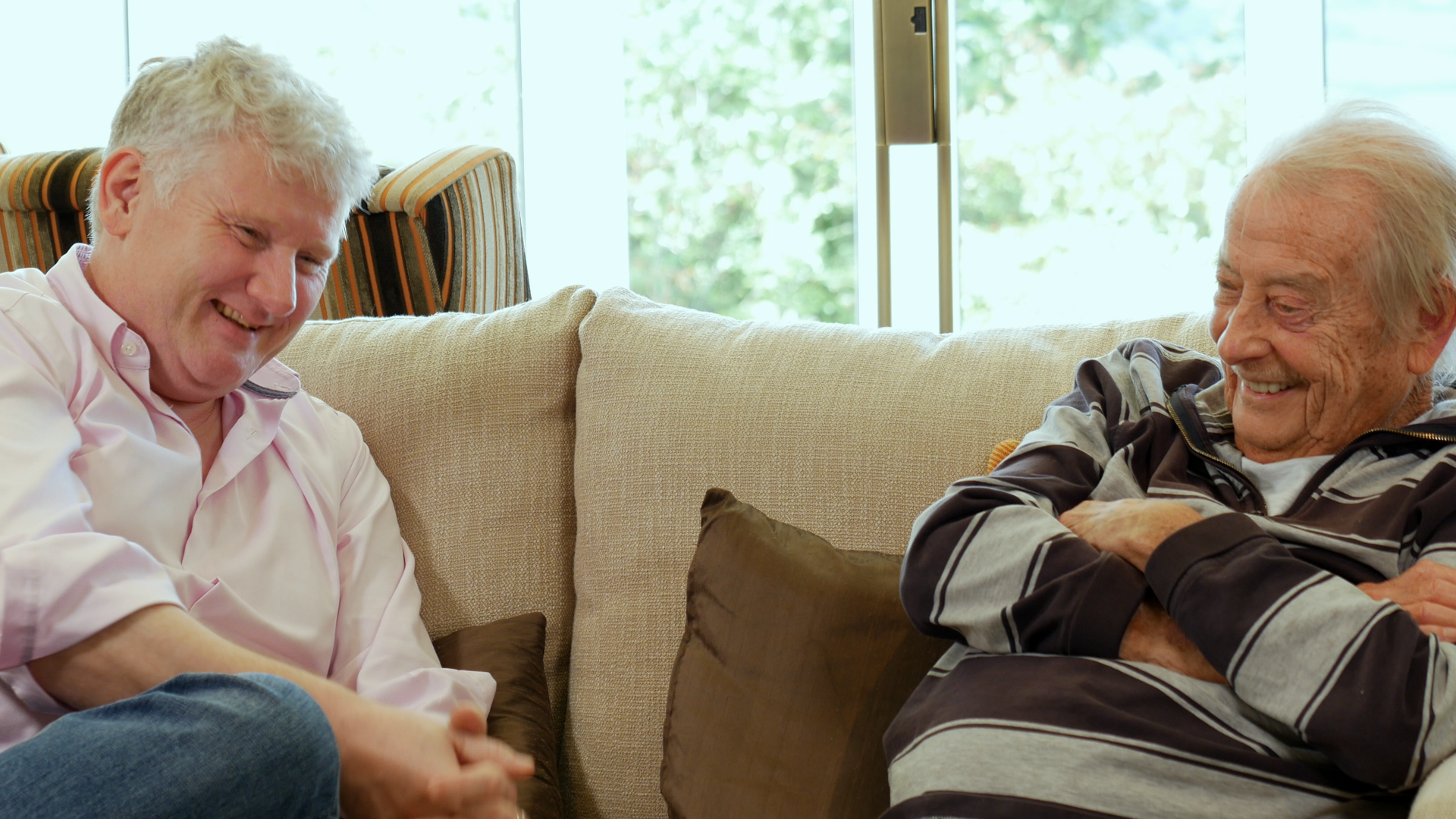 As a vertical production and distribution business, we are able to manage projects from concept through to delivery in-house, whether it’s developing new ideas, overseeing production or coordinating distribution for broadcast, digital streaming or physical media.

Based on an extended radio interview recorded in 1986, Peter Cushing reflects on his life and career, with contributions from Christopher Lee, Madeline Smith, Derek Fowlds, Valerie Leon, Judy Matheson.

Derek Fowlds shows us around his home and talks openly about some of the many famous names that he’s worked with over the years, from Basil Brush to Sir Humphrey, and from Dirk Bogarde to Alistair Sim.

We go behind the scenes of The Dome, Worthing, one of the world’s oldest cinemas who were faced with a very difficult challenge, move away from film and embrace digital projection, or close their doors.

“A fascinating insight into the life of Peter Cushing.”