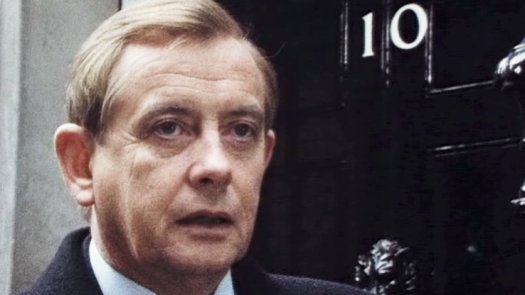 In At Home with Derek Fowlds, Derek talks about growing up in Berkhamsted, the wonderful support that he received from his mum and how RADA changed his life, as well as giving us an insight into some of the many famous names that he’s worked with over the years, a real who’s who of the very best in film, television and theatre.

Derek Fowlds was a regular fixture on our television screens for over six decades. Since winning a scholarship to RADA in 1958, he has appeared on the big-screen with the likes of Alec Guinness, Dirk Bogarde, Robert Morley and Olympia Dukakis, and has starred in a number of long running television series that have gone on to define a generation. 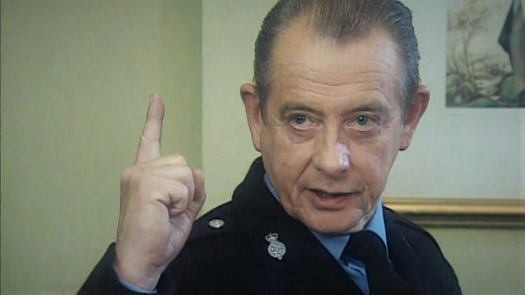 Derek first found fame on stage in the West End and then on Broadway, but he became a household name on TV as Mr Derek, starring alongside the boisterous Basil Brush, later as the bumbling civil servant Bernard Wooley in Yes Minister, and then for 18 years as Sergeant Oscar Blaketon in the award winning drama, Heartbeat.

In 2019 we visited Derek at his home in the West Country, to chat about his life and career. Already in his 80s, Derek showed no sign of slowing down, having returned to the stage for the first time in nearly 20 years and publishing his autobiography, A Part Worth Playing, co-written with his friend and novelist, Michael Sellers.

We’re grateful that we were able to show Derek the first edit of the film just a few days before he sadly passed away in January 2020, and that now this film can act as a small tribute to a wonderful man, a talented actor, our dear friend, Derek Fowlds.