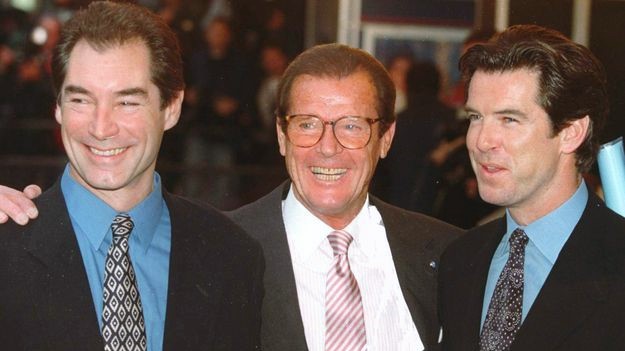 This week’s edition of FILM TALK takes a look at the amazing James Bond film franchise and asks, ‘who is the best Bond actor ever?’ END_OF_DOCUMENT_TOKEN_TO_BE_REPLACED 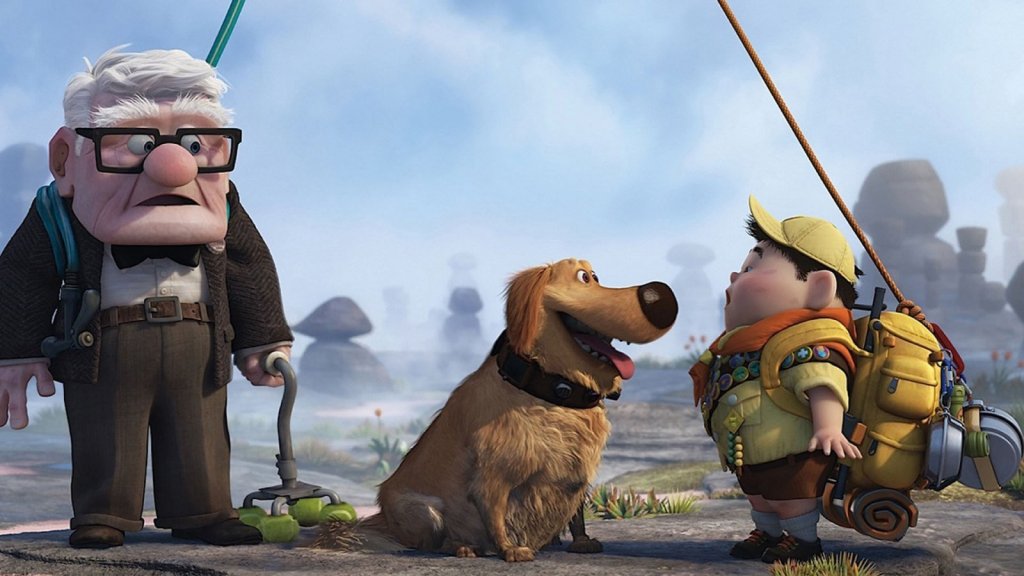 This week’s FILM TALK takes a look at Up, a spectacular 3D computer-animated comedy adventure produced by Pixar Animation Studios in 2009, which we think deserves to go on our list of the 100 greatest films ever made (in our opinion). END_OF_DOCUMENT_TOKEN_TO_BE_REPLACED 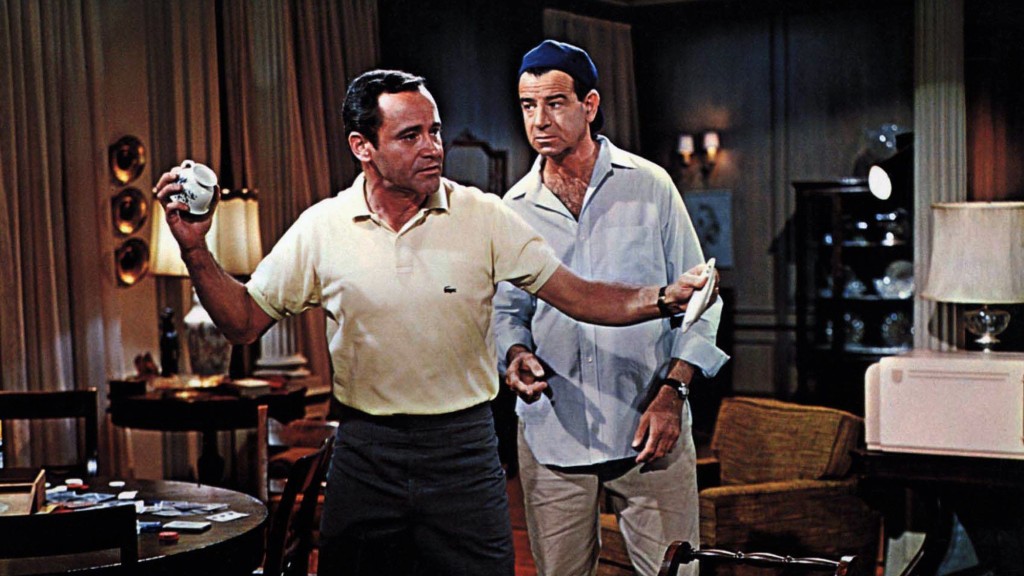 The Odd Couple is a classic comedy from 1968, written by the legendary Neil Simon, based on his play of the same name. The film, directed by Gene Saks and starring Jack Lemmon, Walter Matthau, John Fiedler and Herb Edelman, tells the story of two divorced men – neurotic neat-freak Felix Ungar and fun-loving slob Oscar Madison – who decide to live together, even though their personalities clash. END_OF_DOCUMENT_TOKEN_TO_BE_REPLACED 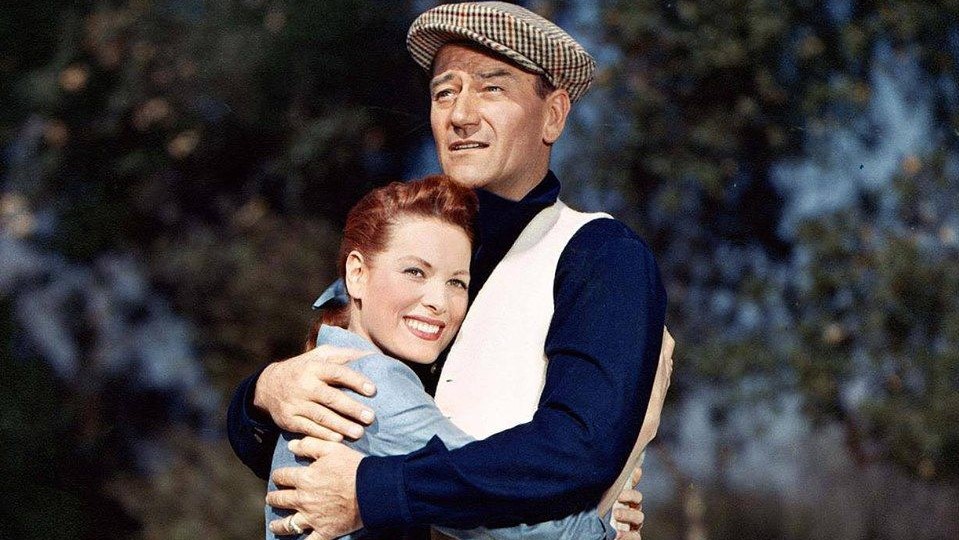 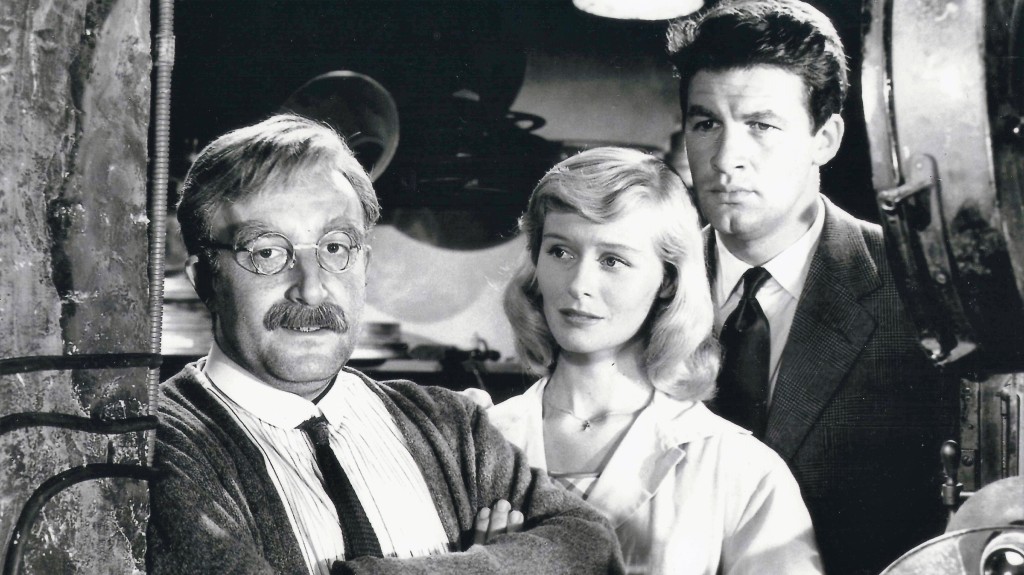 Virginia and Bill play a young couple who inherit a cinema from a great uncle. When they look over their new property, they discover that it’s the old decrepit Bijou Kinema sandwiched between two railway bridges, nicknamed by its patrons as “flea pit”. END_OF_DOCUMENT_TOKEN_TO_BE_REPLACED

PETER CUSHING: In His Own Words 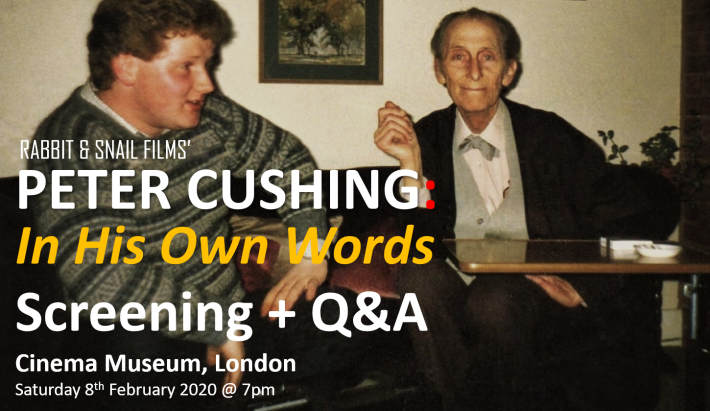 Watch on Prime Video – US

Behind the Scenes of the highly acclaimed Dad's Army Radio Show, with hugely talented David Benson and Jack Lane. A terrific show, back out on tour from January 2020. #dadsarmy #jacklane #davidbenson
Selection of images from the wonderful TUTANKHAMUN: Treasures of the Golden Pharaoh exhibition at the Saatchi Gallery. #saatchigallery #tutankhamun
Sergeant Oscar Blaketon, from ITV's Heartbeat, played superbly for 18 years by Derek Fowlds. #derekfowlds
Bernard Woolley would have made a fantastic Prime Minister. #derekfowlds #yesminister
Here's our dear friend Derek Fowlds talking about Hammer Films and working with Peter Cushing. Such an adorable friend. We are going to miss him. #derekfowlds
Adorable Derek Fowlds from the.doc we recorded recently. A truly wonderful person to know and work with. #derekfowlds