Rocketman tells the often-moving story of Elton John’s early life, starved of parental affection as a young Reginald Dwight growing up in Pinner, Middlesex, his scholarship to the prestigious Royal Academy of Music, the birth of his incredible song writing partnership with lyricist Bernie Taupin and the launch of his record breaking career in the US.

Told in flashback, Rocketman opens with Elton bursting into rehab dressed in a bright orange jump-suit, sprouting huge wings and a set demonic horns, everyday wear for Elton. He opens up to an alcoholics’ anonymous style meeting about his struggle with depression, drug abuse, alcohol, sex addiction and being a complete shopaholic.

Rocketman is set to many of Elton John’s most recognisable songs, which are performed brilliantly by Taron Egerton who plays Elton. Jamie Bell appears as his long-time writing partner, and probably his closest friend, Bernie Taupin. 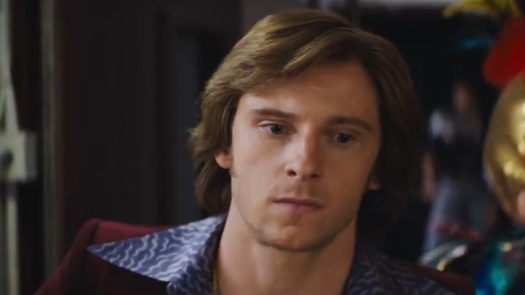 Rocketman is produced, amongst many others, by Elton’s husband, David Furnish and directed by Dexter Fletcher. 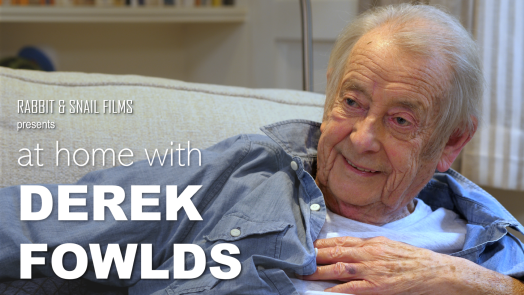 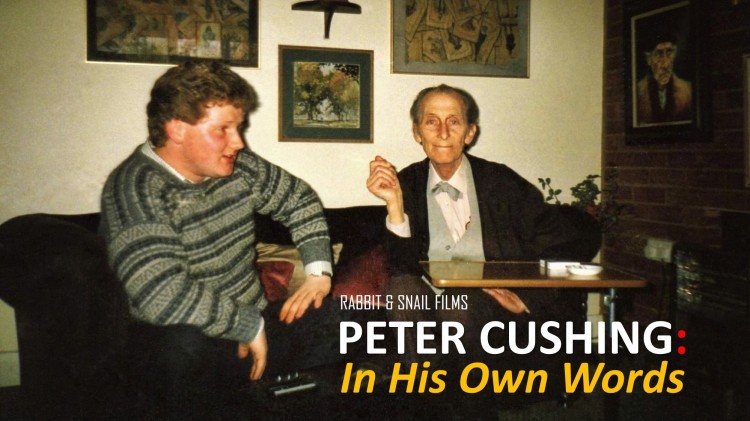