Skip to content
Here’s our latest PRODUCTION DIARY video, this week with actress Valerie Leon, who talks about making the classic 1971 Hammer horror, Blood from the Mummy’s Tomb, including some of the many production problems that they faced, not least of all was when Peter Cushing had to leave the picture after just one day’s filming when his wife was taken seriously ill.

Valerie recorded a wonderful interview for our new feature documentary, PETER CUSHING: In His Own Words. There wasn’t room for all of her interview in the documentary, an so this video includes extra material that we thought you might like to see. 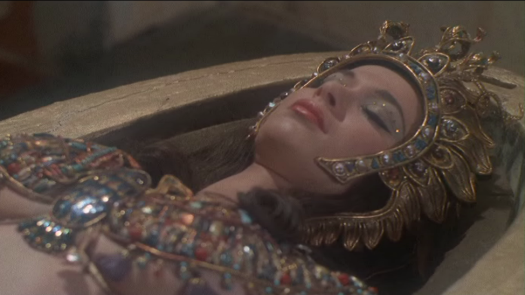 In May 1986 Peter Cushing reflected on his life during an hour-long radio interview that was thought to be lost to the archive, but now, with contributions from Christopher Lee, Madeline Smith, Derek Fowlds, Valerie Leon, Judy Matheson, Morris Bright MBE, Paul Welsh MBE and The Hammer Runners, Brian Reynolds and Phil Campbell, co-authors of Running Scared, we can now hear his reflections for the first time in a new documentary, PETER CUSHING: In His Own Words, which provides a fresh, unique insight into his personality, his work and his lasting contribution to our popular culture.

PETER CUSHING: In His Own Words is now available to rent on Prime Video. Click either of the links below to rent it today.

For more information, visit: PETER CUSHING: In His Own Words