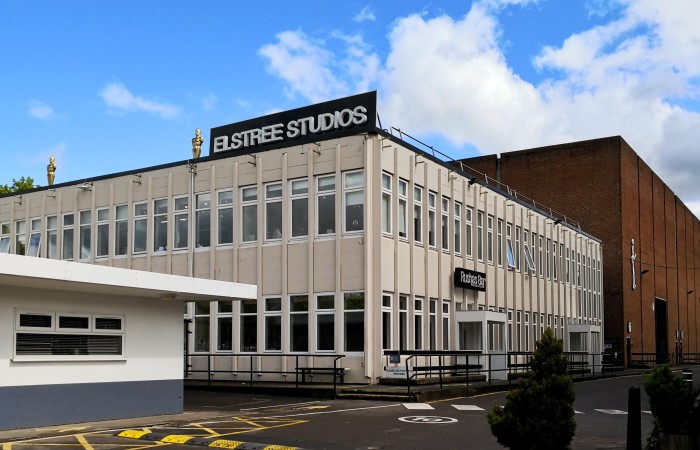 We’re busy putting the finishing touches to our plans for our new Peter Cushing documentary, including lining up some great locations. We’re delighted that the team at Elstree Studios have agreed to come on board and we’ll be filming a number of our interviews at the studios.

Hammer Films moved from their home at Bray Studios to Elstree back in 1966 and many of Peter’s most iconic films were made on the Elstree lot, not least of all was George Lucas’ Star Wars.

We’ll return to Bray Studios along the banks of the River Thames and to Oakley Court, the manor house next door where many of Hammer’s early gothic shockers were filmed.

We’ll even return to Whitstable on the north Kent coast. It was here that Peter and Helen Cushing made their home in the late 1950s, living in a small white house facing the sea.

Production for the documentary formally starts in June. We’ll be posting regular vlogs to give the latest news on the production, announce new contributors and go behind the scenes of PETER CUSHING: IN HIS OWN WORDS.