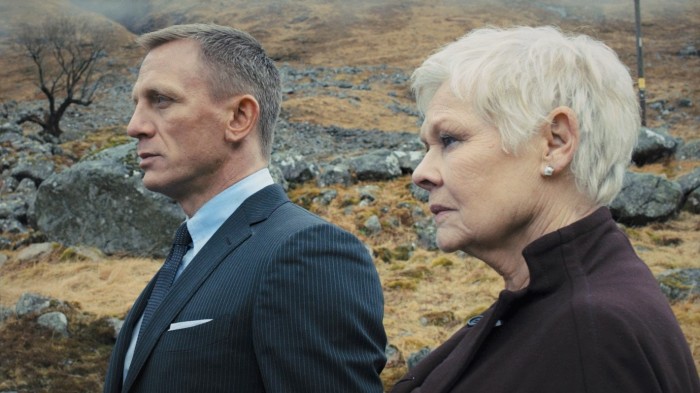 Since first stepping onto the stage with the Old Vic Company in 1957 Judi Dench has built a reputation as one of our greatest and most enduring actresses. Watch our special biography of Judi on our YouTube channel.

Even at the age of 85, and with 7 Oscar nominations to her name, she’s still in incredible demand by filmmakers, with even more new releases coming up this year, including the spy thriller Red Joan and the film version of Andrew Lloyd Webber’s musical, Cats.

Judi Dench had been a jobbing actress for nearly 40 years before she shot to fame as M, the irascible MI6 chief in the James Bond series, first appearing in GoldenEye in 1995, the 17th film in the series and the first to feature Pierce Brosnan. 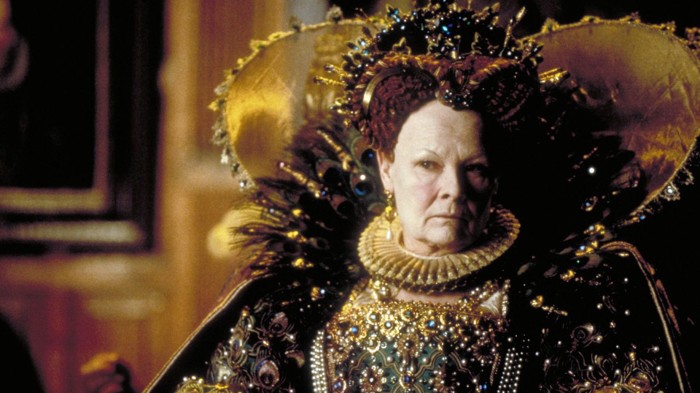 But it was her portrayal of Queen Elizabeth I in the 1998 film Shakespeare in Love that led to her first and, so far, only Oscar win, picking up the award for Best Supporting Actress. Judi is on screen for only 8 minutes, which is possibly the shortest performance from anyone who has gone on to win an Oscar, but just goes to show the power of her screen presence and the sheer depth of her performance.