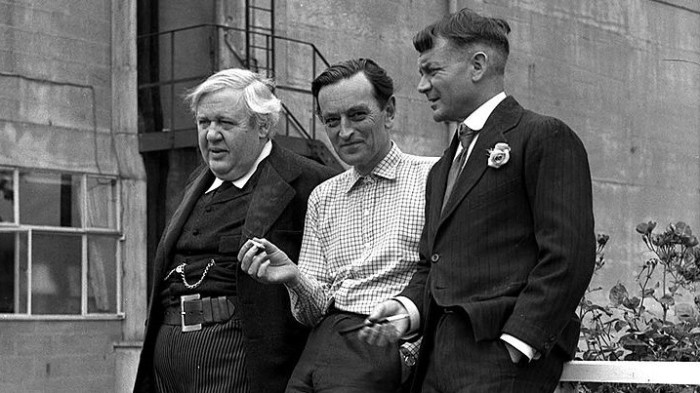 Hobson’s Choice is a 1954 British romantic comedy film directed by David Lean and based on the play by Harold Brighouse. The film stars Charles Laughton as tyrannical Victorian bootmaker Henry Hobson, John Mills as his timid employee Willie Mossop a highly talented bootmaker and Brenda De Banzie as his determined eldest daughter.

Hobson’s Choice won the BAFTA for Best Film in 1954 and garnered praise from audiences and critics around the world. Magical performances from the leading cast were delivered with a visual spectacle that only David Lean could deliver.

Championed by Brian Reynolds, one half of the notable Hammer Runners, and co-author of Running Scared, the behind the scenes look at life as a runner at Hammer Films in the late 1960s, Hobson’s Choice is a welcome addition to our list of the 100 greatest films ever made, at least in our opinion. 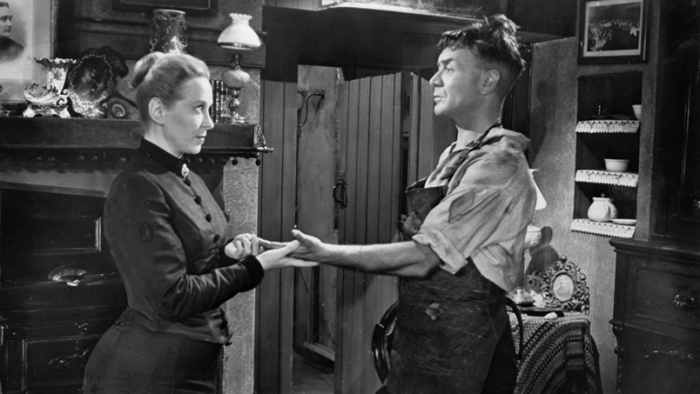