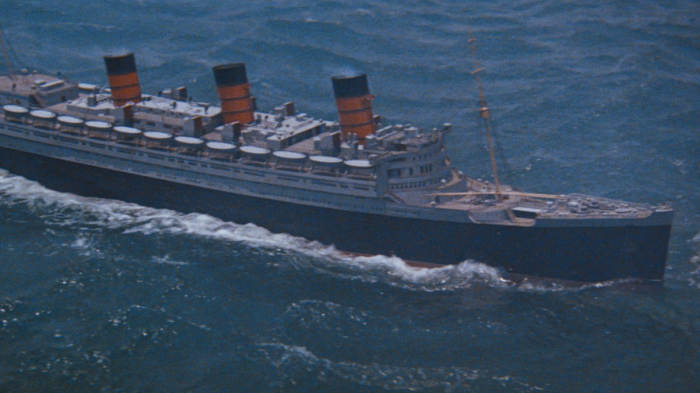 The Poseidon Adventure is a classic disaster film based on Paul Gallico’s bestselling novel. As was typical of many subsequent disaster films of the era, it starred an incredible ensemble cast, including five Academy Award winners, Gene Hackman, Ernest Borgnine, Jack Albertson, Shelley Winters and Red Buttons. Championed by Mark Priest. 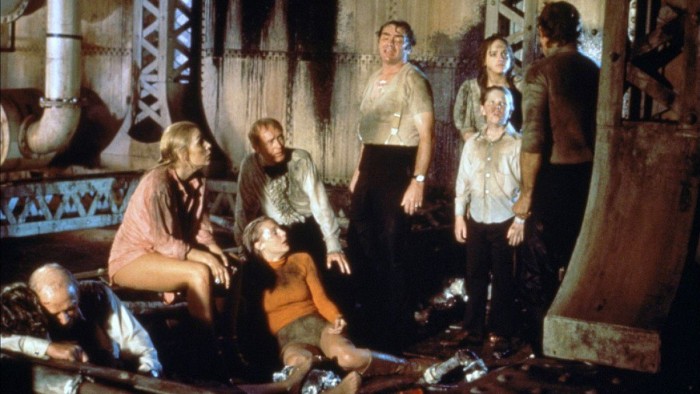 The film was directed by directed by Ronald Neame, who made his name with David Lean producing the classic films Brief Encounter, Oliver Twist and Great Expectations.

The Poseidon Adventure tells the story of the fictional ocean liner, SS Poseidon as she sails from New York City to Athens. An earthquake sets off a tsunami and the liner is hit by a gigantic wave. All on board are literally thrown upside down as she overturns. Trapped in the hull, the passengers and crew attempt to reach the very bowls of the ship in the hope of a rescue through the hull around the engine room. Many of the interior shots were filmed on the iconic RMS Queen Mary.

We take an in-depth look at our chosen film, providing a detailed critical review, while also delving into the film’s background, exploring how it was made and the filmmakers behind it, with a quick dip into fascinating trivia to help provide a rich appreciation of our film that week.