We’re ready to start shooting for our new documentary PETER CUSHING: In His Own Words and will be based out of Elstree Studios in the coming week recording the first of a range of contributions for the film

Over the next few months we’ll be gathering interviews, location shots and background material for inclusion in the film. During that time we’ll be creating a series of production diaries for our YouTube channel that will provide updates on progress and go behind the scenes of the production. We’ll also be updating our blog here on the website and keeping everyone informed through our other social media channels, Twitter, Facebook and Instagram.

PETER CUSHING: In His Own Words is a feature documentary based around an extended one-hour radio interview recorded with Peter towards the end of his career in May 1986. Peter was in a relaxed mood and spoke openly on a range of topics. He became known to many as the epitome of evil on the silver screen, but his interview certainly reveals a very different character. 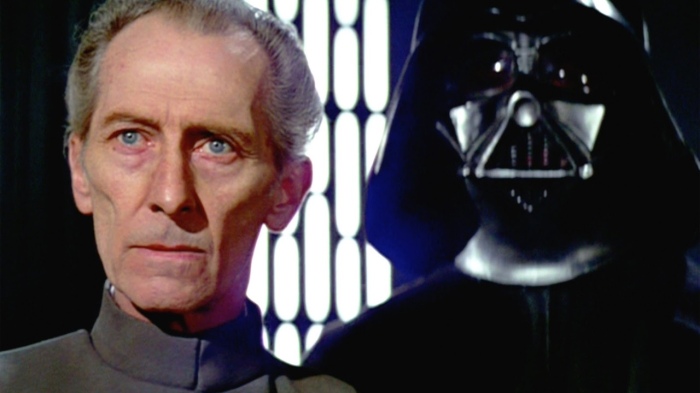 Through revisiting the interview, much of which is being heard for the first time, we explore Peter’s personality, hearing in his own words how he progressed from the fumbling actor making his first stage appearance, through to the sure-footed international screen actor we know today. We hear the warmth of his personality that is often at odds with the many characters that he played, we understand more about his acting technique and get to appreciate why colleagues adored him.

We’ll also explore the breadth of Peter’s work and look at his enduring place in our popular culture. Peter is often defined by his work with Hammer Films, but his output was certainly more extensive. For many he’s as fondly remembered as Dr Who, Sherlock Holmes or Grand Moff Tarkin as he is for playing Baron Frankenstein or Doctor Van Helsing.

Look out for more information. It’ll be a busy time in the coming months, but we’ll look to post updates as often as we can.